Father’s Day, so how’d you get past that one when she’s never even met him? He’s never said her name, bought her a birthday present or picked her up when she fell. It’s probably the only conversation she starts that I don’t really know where it’s going to finish. She asked me once who I’d been married to “eh? Married? Mummy’s never been married, why do you say that?” “Well you have to be married to have a baby!” At this point I took a deep breath and said “No, you don’t have to be married you just need to be in love mummy was in love and then I had a baby, you!”

I’ve also heard other kids ask her what’s happened to her dad, has he died, has he gone away, she replies rather ‘matter-of-factly’ “I haven’t got dad.” And if I’m honest it breaks my heart. I truly wish I could do something about it but that’s never going to happen.

Coming up to Father’s Day somebody must’ve mentioned it somewhere because when we got in the car she said “I haven’t got a dad have I?” I thought I’d take a different tact this time, she’s growing up and everything “is that okay? “Yeah” “and don’t forget you’ve got Pops and your uncle” then comes the scary “muuuuummmmmyyyyy?” She says with a very inquisitive tone which gives me the fear, what question is next? How am I going to answer? It’s ok calm down, she just wants to know how long it’ll take us to get home. Phew!

I was so proud of her positivity this week, after Boris Johnson announced that we could buddy up with another household. Her eyes lit up like a Christmas tree when she realised that it meant she got to not only see my folks but she got to hug them too and stay over. “I’m so lucky!” She squealed with excitement “I’m so lucky, cos I haven’t got a dad and that means I get to see Nanny and Pops!” Yes my little mate, you turn that negative into a positive, not easy on these very uncertain times!

She’s 7 1/2 now at which point do you start dropping in that he’s never been around because he’s never wanted to be? And at which age do I tell her the real story, the truth? If anybody has any experience of this would love to hear your story. DM me if you don’t want to write it here. 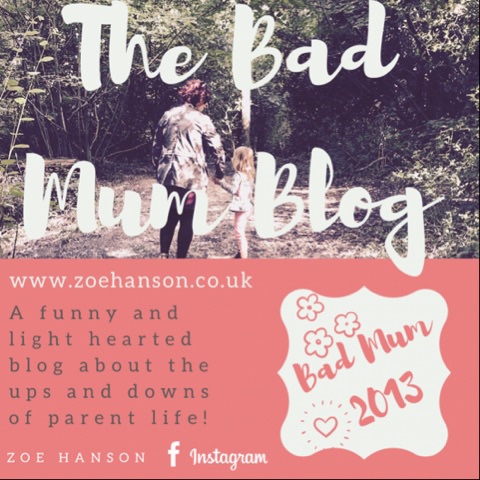