It’s the time of the year to get your tea towels and sheets at the ready. My Facebook feed is full of wonderful pictures of people’s little ones in their nativity plays. It is so, so cute to see the shepherds and angels and I can’t wait until my daughter is old enough to be one of the three kings. There’s so much anticipation and excitement surrounding a show as the proud parents file into the school hall and I’m pleased to say that, more often than not, it goes a bit wrong. Our lovely Heart Breakfast listeners got in touch this week to tell us about the mishaps that they’ve experienced. Sarah went along to a nativity play to see her daughter, dressed as the angel Gabriel, standing at the front of the stage picking her nose. Andy remembers starring as The Innkeeper at school, but he opened the door to Joseph with so much force that he gave him a nosebleed. Susan beamed with pride as her little girl, playing Mary, took the baby Jesus from the crib a little too roughly. The doll’s head fell off and rolled into the audience. Finally, Andrew turned up to see his daughter in her Christmas show and sat patiently for two hours waiting for it to start, before realising he was in the wrong church. 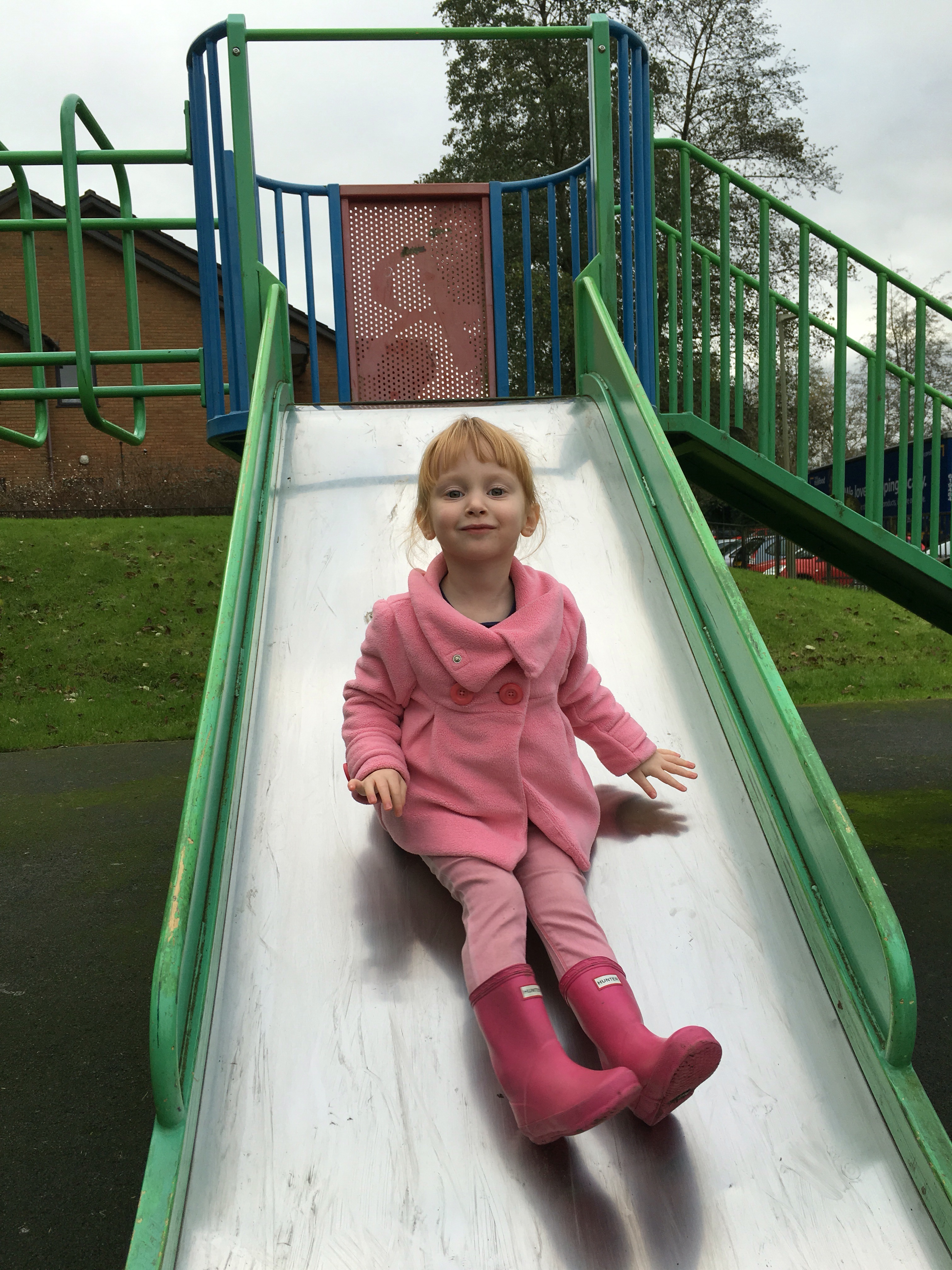